In the last decade, sneakers have become a global style staple. The demand for sneakers has been so great, that even at the height of the pandemic, Jordans and Yeezys became certified investment assets. In fact, Yeezys are among the popular models for “flipping sneakers”, which contributed to the resale market’s $2 billion profit in North America last year. If you’re a budding sneakerhead and want to start getting into shoes as an investment, maybe not for their resale value but for your style and comfort, these are the basics you must know.

Every season, new and old designers introduce new technologies, materials, and colorways to the game. It could take us days just to discuss all the details, but let’s begin with the three most basic sneaker types: Generally, high-tops are bulkier and made of thicker materials. Some models even have extra padding, with cushioning on the ankle collar. However, some sneakers, like the Converse High-Tops and the Yeezy 750 Boots, have thinner collars and slimmer profiles.

In this category, basketball shoes come to mind, with Air Jordans among the best-selling and most expensive. Sneaker News notes that the average pair will cost you around $170—and that’s on the lower end of the spectrum! Since its first release in 1985, Air Jordans have seen different iterations like the flashy $2,000 Dior x Air Jordan 1 High OG. 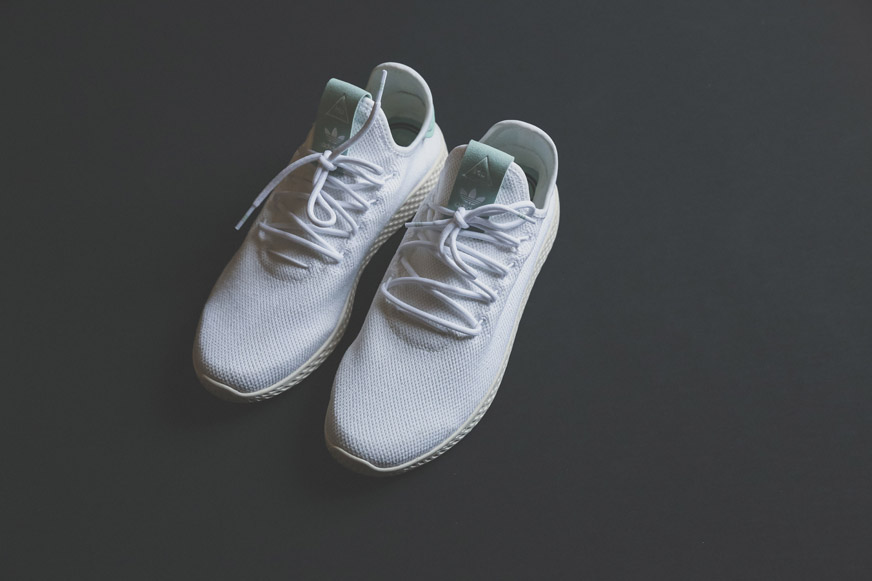 The recent production of thinner textiles has made this topline much more flattering, and most are now created with a woven or knitted upper that hugs the foot with a sock-like fit. Examples of mid-tops are Nike Air Prestos and Adidas Tubulars. 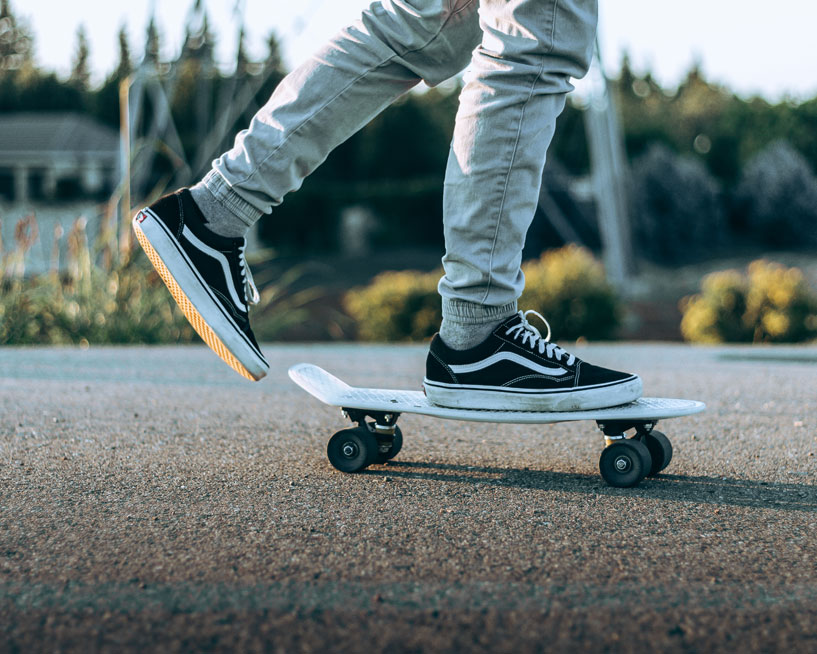 These are one of the most common sneaker toplines, usually made from breathable textiles with lightweight outsoles. There are tons of sub-categories under this topline as they are some of the most comfortable to wear and easiest to style.

Case in point: tennis sneakers. These uppers are usually made of canvas or leather. Though these were originally made for seafarers who needed slimmer shoes with great traction, tennis shoes took off after Adidas released the cult-favorite Stan Smiths. Another popular style are slip-ons. No doubt, the leader in this arena is Vans, with their Old Skool and Era models being the most recognizable. As the sneaker game continues to attract customers, the number of producers will only grow. For now, these brands are the leaders that have made a mark in sneaker history.

One of the most successful sneaker brands of all time, Nike has millions of fans. Currently helmed by Off-White’s Virgil Abloh, the brand has produced some of the most high tech and fashion-forward pairs. For instance, Abloh and Nike will be releasing three new takes on the Nike Air Zoom Tempo NEXT% track shoes.

An equally celebrated brand, Adidas may not have as many elite endorsers but its reputation still rakes in big money. Recently, Adidas has been making waves with designer collaborations—including Jeremy Scott and Missoni—and this has made it a stylish choice. Adidas is also responsible for making mega-hyped Yeezys possible.

Another cult-classic. Converse is beloved by skaters, soccer moms, influencers, and even weightlifters. While recent iterations like their partnership with Kim Jones features a more modern look, Converse All-Stars and Chuck Taylors have a simple silhouette and thin outsole. Classic converse kicks won’t cost you too much, either.

The antithesis of the slim tennis sneaker, chunky kicks have been all the rage recently. The Walk says that the Raf Simons x Adidas Osweego from 2013 started the trend, but it really took off in 2017 with Balenciaga’s Triple-S sneakers. Characterized by platform outsoles, thicker laces, and typically bolder colors, chunky sneakers are a streetwear favorite.

Sneakers have cemented their position as wardrobe must-haves. No matter what your need or preference, there’s a pair perfect for you.