Rape is an unlawful sexual harassment forced on someone against his/her will. Victim can be a man, a woman, a child, an adult, or an elder. But now-a-days girls, women are becoming victims rapidly and they are needed to be shielded under protection. This shameful act had forced a lot of victims to commit suicide. Unfortunately it seems to be a fact of life for so many people in the world today. 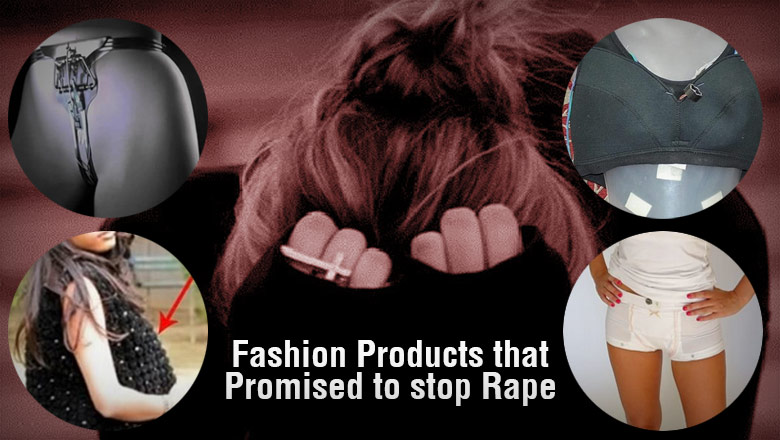 We don’t have control over someone’s intention but we can keep ourselves away from getting raped. Some extra prevention can be taken in order to stop this illegal merciless act and to protect our women. The tools, those have been invented to prevent the rapists from conducting the awful act are known as anti-rape products. Here, we have listed some of the fashion products that promised to stop rape. 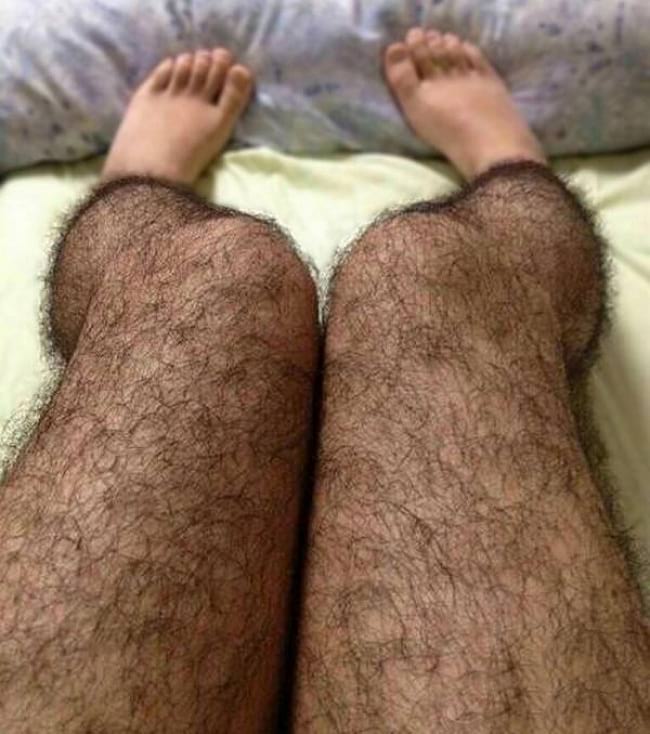 This is a hairy leg tights specially designed in China. We all know that, women with hairy educe a feeling of disdain and aren’t appreciated. This is the main purpose of this kind of stockings. This isn’t something that will create any horror among the rapists but will prevent random guys from approaching you. This will keep you away from perverts. This is a belt which requires two hands to remove and this will inhibit the rapists from conducting the awful act. A group of Swedish teenage girls has designed this. This was a high school project in entrepreneurship. We have got to know that, the girls have already sold 300 of the products in Sweden. 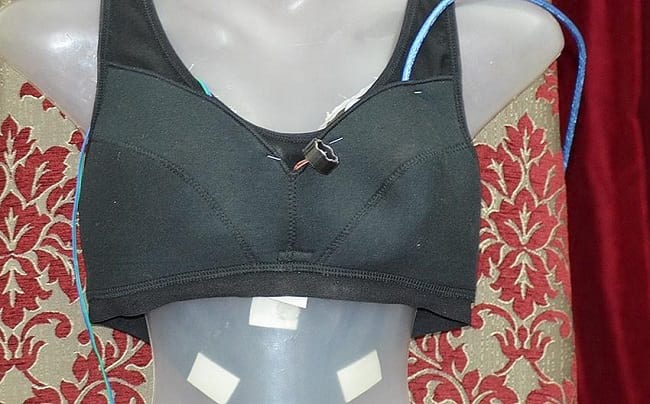 Three engineering students of SRM University of Chennai naming Manish Mohan, Rimpi Tripathy and Neeladri Basu Pal, designed and created this anti -rape bra. This bra is known as SHE(society harnessing equipment) is provided with a GPS (global positioning system) and pressure sensors and a device that is capable of sending 3,800 KV. Girls can wear it on a regular basis before travelling anywhere even to a known place. It has pressure sensor which gets activated the instant the wearer activates it, it is capable of burning the rapist with the large amount of pressure. Once the pressure sensor gets activated, it sends alert- signals to the police through GPS. It’s protects women not only from getting raped but also from some venturesome situations. 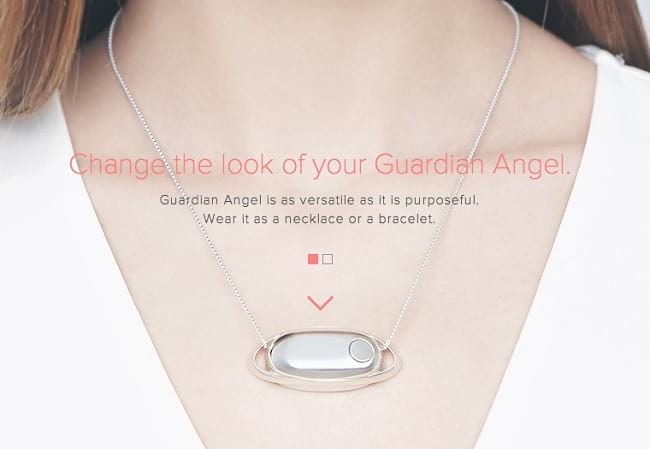 Anti-Rape Necklace is made for women in uncomfortable situation. You just need to press the button on the necklace, and then a fake call is sent to your cell phone allowing you to pretend you have a phone call. Then you need to hold down the button in order to send a text message with the wearer’s GPS coordinates to a friend. The necklace sells for $130.

The designs of consent panties are for the wearer as these panties send out a serious message to the rapists. The panties promote education rather than being a fancy one. The panties have messages like ‘Ask me first’ or ‘Not that guy’ which simply lead to prevention from the assault. 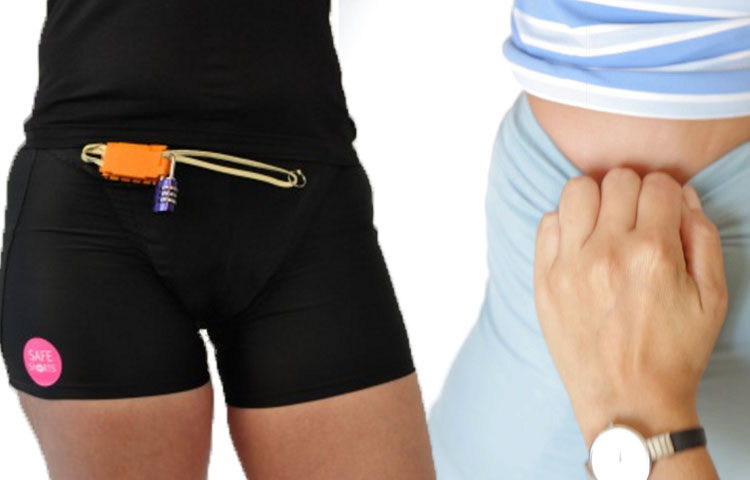 AR Wear’s Anti-rape underwear includes ultra-tight running shorts, underwear, and travelling shorts. Its main purpose is to offer wearable protection when things seem to go wrong. It provides the advantage of resistant to pulling, tearing, and cutting. Still there are some troubles which need to be fixed. 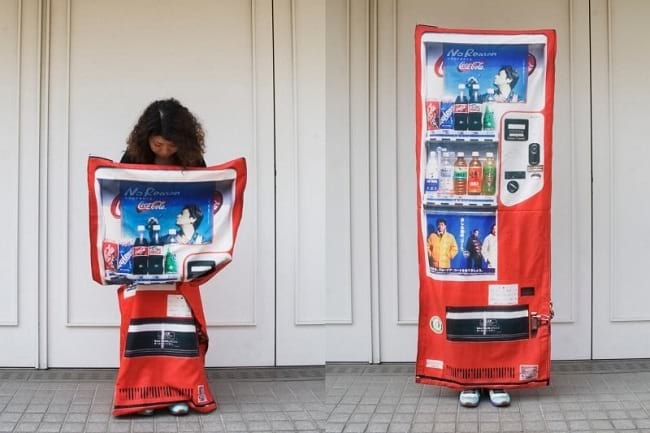 This is designed and created by fashion designer Aya Tsukiok. It turns the wearer into a faux vending machine. To ward off criminals, she has manufactured up some neat transforming clothes to deceive possible muggers. Two students of Indian’s National Institute of Fashion Technology created this jacket known as “Anti-molestation jacket”. It emits 110 volts of electricity when it senses danger. This is designed to look out the criminals and devitalise them. The attitude is to temporarily shock the person into calmness with a low-voltage beat delivered between two electrodes. This jacket allows the attackers to become very unconscious and thus the would-be victims gets enough time to escape. 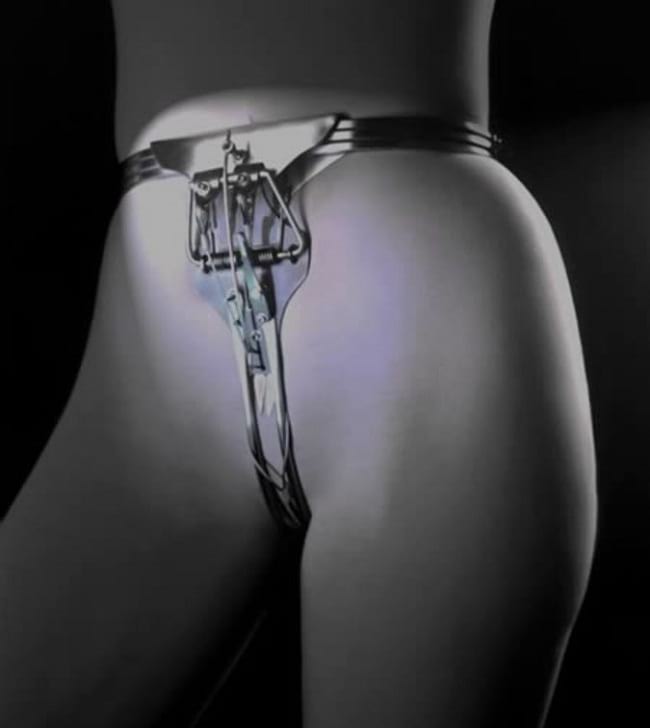 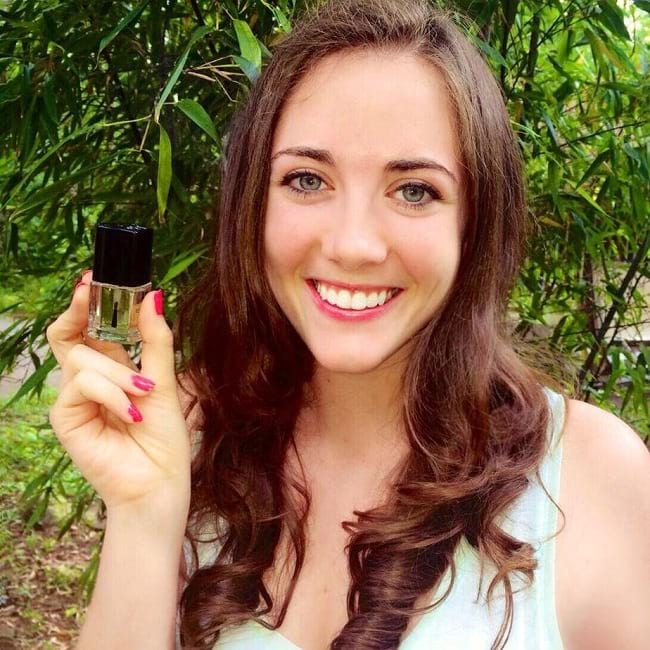 A nail polish also called as Undercover colors are becoming every woman’s mate around the world. This technology empowers women and gives an easy way to detect the drugs which may have been added to their drinks. As soon as you pour your finger in it, within a few seconds, the rape drug would be identified by changing color of the nail polish.

Protect yourself when you walk out of the door by laying your hands on the snare tool. Yes it’s a mouse trap that’s worn like an underwear. The panty has two prongs on it that attack the genitals of men when it enters the area. This tool causes severe pain to the skin of the attacker.

Hiren is a senior editor at LooksGud. He is fashion observer and devotee who is always curious to know what’s trending in the field. He loves trekking, playing cricket and fantasy movies. He loves to write about practical, budget friendly fashion and simple hacks…. want to join the fun?

Latest posts by Hiren (see all)