It’s a known fact that our ex-skipper has a tremendous affection towards camouflage pattern. But have you ever wondered why? Well don’t worry if you don’t know as our today’s discussion will be all about that. Here are five  proofs of MS Dhoni that proved there’s nobody like him when it come to loving Indian army. 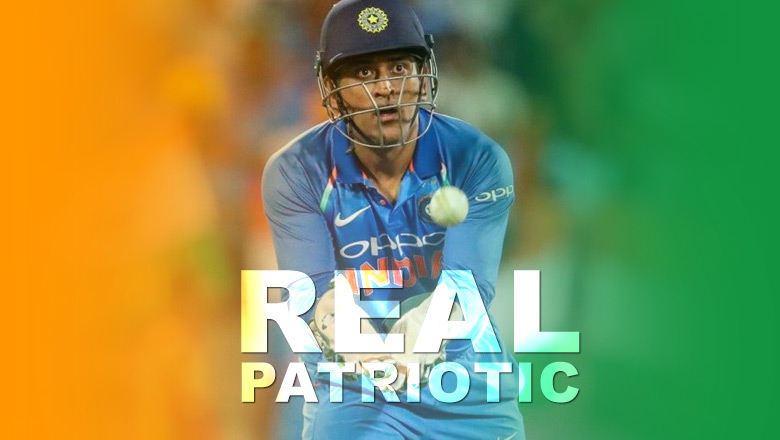 1. Dhoni’s with Camouflage Gloves on ground every time

In a very recent interview, Captain Cool Mahendra Singh Dhoni was at the receiving end of similar question. The way he answered and the facts her stated made us respect him all the lot more. To him, these gloves serve as a sign of how difficult can life be and yet how every hurdle can be crossed. This cricket star with the heart of an army man makes sure to sport one or other camouflage color as a mark of respect for Indian army.

Mahendra Singh Dhoni serves as an inspiration to youths across India. Hailing from a middle class Ranchi household where completing education and getting a blue collared job was given top priority, Dhoni had to walk the tough road of fighting for his first love – cricket.

And Oh boy! What a fight it was. From an epic win in 2007 ICC World Twenty 20 to countless Man of The Match, this man has been there, done that. But have you ever wondered who does Mahi look up to for inner strength and valour? It’s none other than our valiant Sipahi’s.

MS Dhoni surely has become a global personality in the field of international cricket but he had childhood aspirations of becoming a soldier. Destiny took him elsewhere but our favorite Skipper has always adhered to army standards for his life principles. From mutual  respect, teamwork to leading a disciplined life Dhoni has imbibed it all from out National Heroes.

Dhoni believes in taking up constant challenges as not only do they spice up our life but also make us a better human being. Patriotism is something this man has in tones.

The whole world got a flavor of the same when his bundle of joy Ziva was born during a cricket tournament in Australia. Can you guess what he did next? Well he calmly stated to his family that his country comes first and he can’t be back until his “national duty” gets over! We salute you Sir!

5. Dhoni in Visit of Army with Uniform

Due to his innumerable contributions to the field of Indian cricket, Mahendra Singh Dhoni was conferred upon the honorary rank of Lieutenant Colonel by the Indian Territorial Army on 1st November 2011. Dhoni was preceded by another Indian Captain Kapil Dev who was also conferred the same title. The daredevil cricket has already completed 5 para jumps while training with Indian Army Paratroopers.

Ask him what he plans to do after retiring from cricket, and comes the swift reply of joining the Indian Army. Serving the nation has always been the priority of MS Dhoni, while cricket is just something he is “good at”.

Since the inception of the British Raj, the Indian army has been taking care of their AdhinayakIndia with vigor and passion. Every year hundreds and thousands of brave hearts breathe their last with much happiness and pride while protecting the Indian frontier. Whatever be the odds, +50 degree at the scorching Thar or -50 degree at the shivering Siachen, our Heroes never back down from their duty.

You Can Create This Look As Well : – 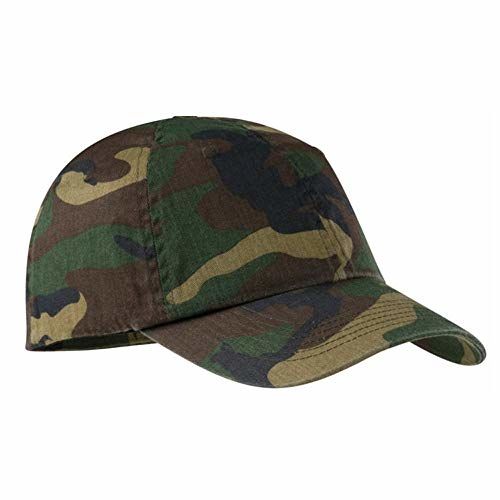