Sonam Kapoor is now just a click away on your mobile! The gorgeous actress has launched her very own mobile app titled ‘Sonam Kapoor’ exclusively for her fans. With features like live streaming, live chats, messaging and social media aggregation, the app is designed to establish a deeper & personal connection with her worldwide fans.

Sonam Kapoor has always been known for her impeccable sense of style, and now she has also got the credit of being the first Indian celeb to get her own app! Following the foot steps of Global A-listers like Kim Kardashian, Taylor Swift, Lea Michelle, and Kylie Jenner, Sonam has launched her exclusive app to give the world access to everything that’s happening in her life.

Sonam Kapoor announced the launch of her app during a press conference organized in Mumbai on 29th of April, 2016. At the launch event, Sonam looked beautiful in a strapless floral gown designed by Dolce & Gabbana and Jimmy Choo footwear. 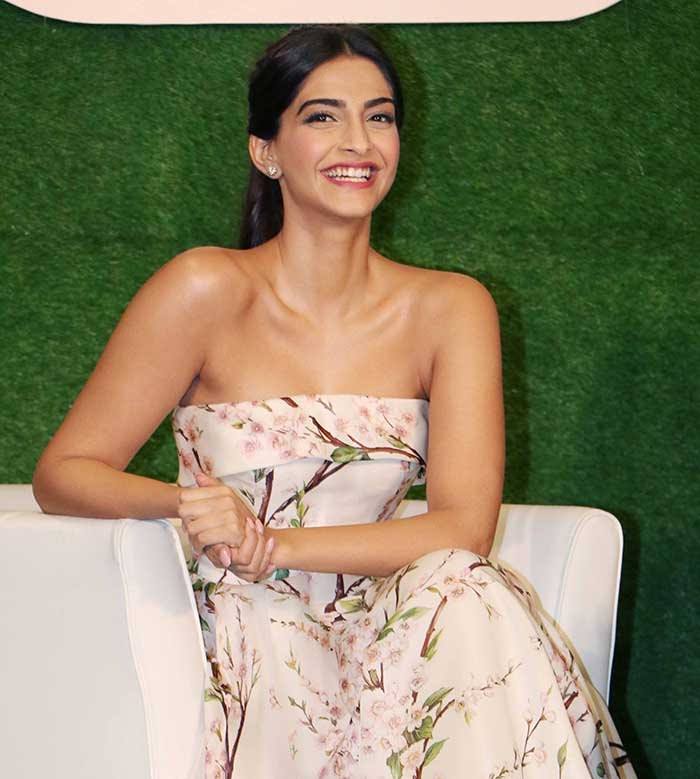 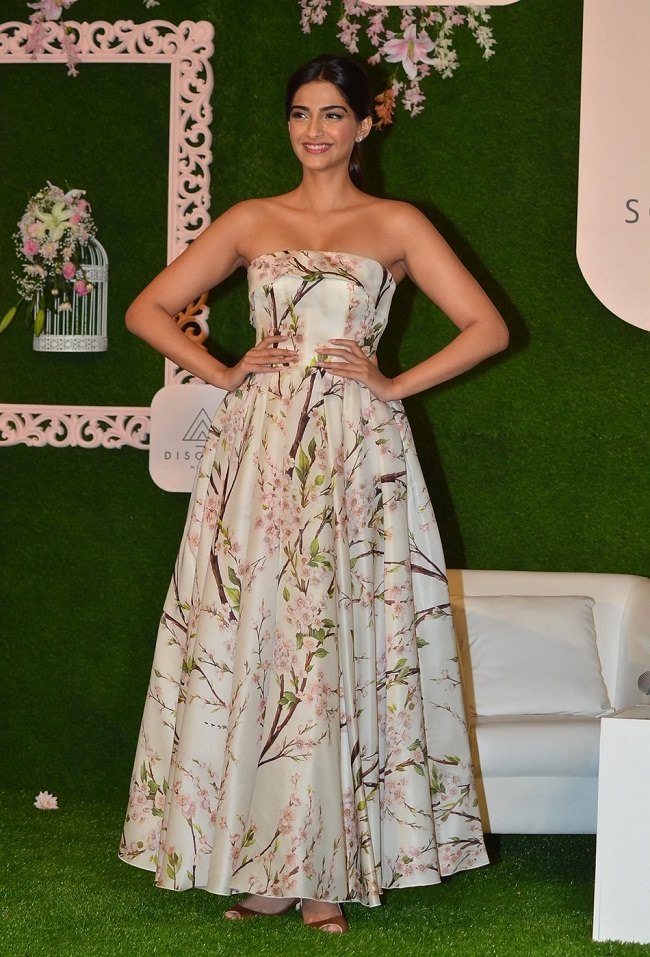 Sonam Kapoor app is live on both Android as well as iOS. And the best part is that it’s a free app. It has many interesting features that will make the user enter into Sonam’s world. Here’s a roundup of all main features of the app.

My Life: It’s timeline of Sonam where she shares her picture, videos, her workout secrets, and even recipes with her fans.

Sonam Live: This is the most interesting feature for Sonam fans as here the actress interacts with fans, answer their queries in live chat and even provide fashion tips.

My Tribe: Sonam has chosen to address her fans as tribes. This section is allotted for her worldwide fans to connect with one another. What’s more, fans can even leave gif-enabled comments!

Style Mafia: This is the place where fans can tune into know what Sonam is flaunting, what is her make-up story of the day, etc. Besides these, Sonam will be offering easy DIY tricks and tips. Her fashion stylist, nutritionist, etc. also contributes to make this feature useful for users.

Workohol: In this section, Sonam’s fans can watch behind the scenes videos from her shoots to get a sneek peek into her life as an actress.

Chronicles: It consists of a collection of Sonam’s pictures from her movies, events, magazine covers and photoshoots.

So, all you Sonam Kapoor’s die hard fans, there really is no better way to get in touch & follow your favorite actress. Download the app right now!

Rose Frank is a young enthusiastic girl who loves everything about fashion. She believes in expressing her passion in a language that everyone can connect with. She is part of the LooksGud team, which loves to reach out to maximum people and inspire them to express themselves through fashion.