Undoubtedly women spend hours and even days searching the right fit lingerie for herself, but how many men take more than 10 minutes in buying their underwear? If you are one of them who doesn’t bother to spend more than 10 minutes on your undergarments, then do take a look at our post. You might find it interesting with the mistakes you make before buying and after owning your priced possession.

Yes, it is essential to draw attention on various factors when it comes to your underclothing, be it your undershirt or underpants you have to avoid the mistakes which you have been making. You would be surprised, on how correcting these errors, you would bring a huge change to your dressing style and look dapper. Take a look and get inspired. How many of you wear your undershirt as your T-shirt? If you are one of them, then make it look like T-shirt, don’t wear a sweat-stained undershirt in public, it might look terrible. Whereas for gym purpose choose dark-hued undershirts.

It is important you pick underpants which is comforting and gives support, uncomfortable underwear can only cause trouble and uneasiness. If you are unsure which gives you comfort, then we suggest you pick boxer briefs which would give comfort and support at the same time. 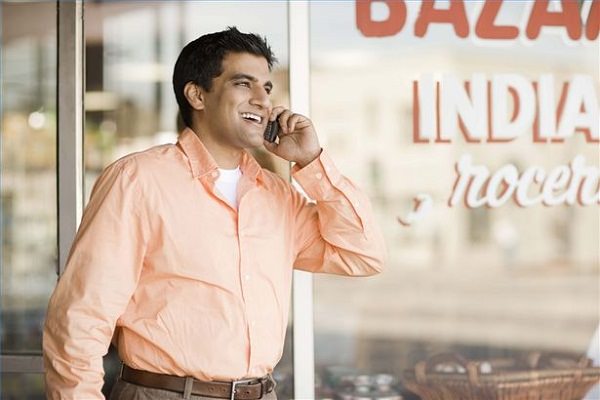 Mistake 4: Forgetting to replace your underwear 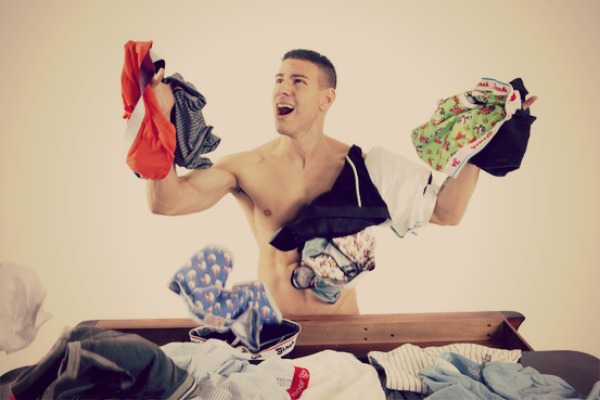 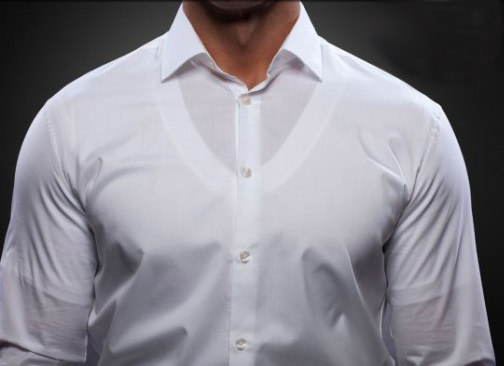 Avoid wearing a darker shade or white vests on your white formal shirts and kurtas, it doesn’t make you look dapper. Make sure that you wear light gray or flesh toned vest under your white shirt or kurta. Planning to become a dad? Then stop wearing tight underwear at night, relax and go for loose underpants during nighttime, which would improve the quality of your sperm and even reduce the DNA fragmentation. 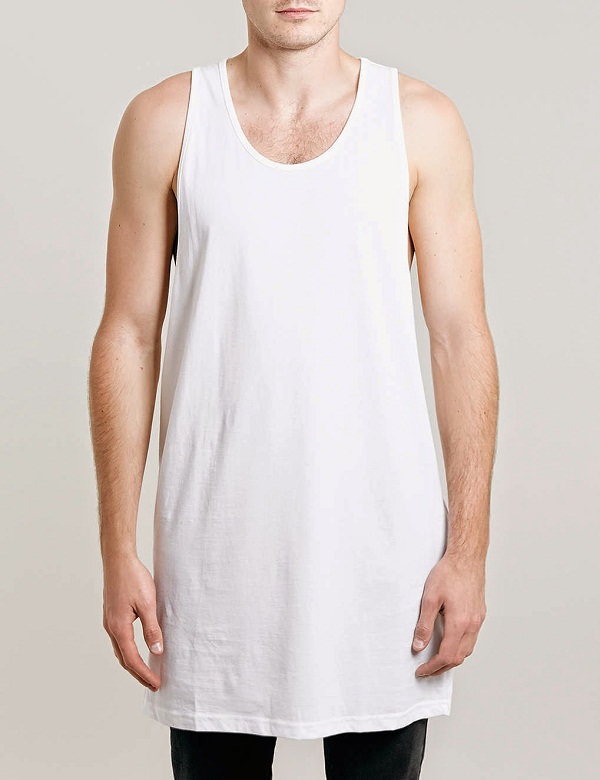 Who would think that an ill-fit undershirt can make you look odd? Just because it is beneath your shirt, don’t forget to shop for a proper fit undershirt, else it would bunch out and add a bulk to your body frame. 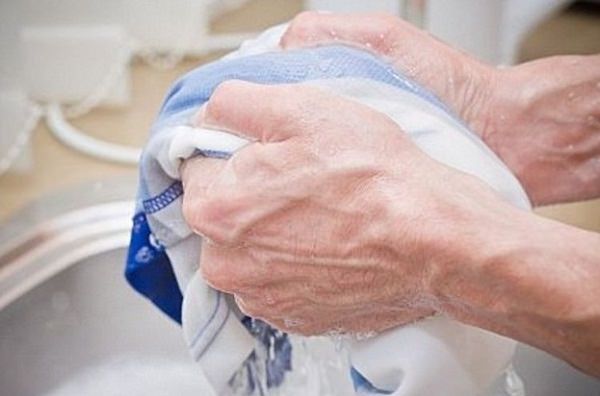 The next time you do your laundry, take care of the detergent you are using for your underclothes. Your ‘family jewels’ are much sensitive compared to the rest of your body, so avoid non-hypoallergenic detergents, perfumed detergents that can cause irritation. Also to make your underwear last longer, choose non-chlorine bleach. 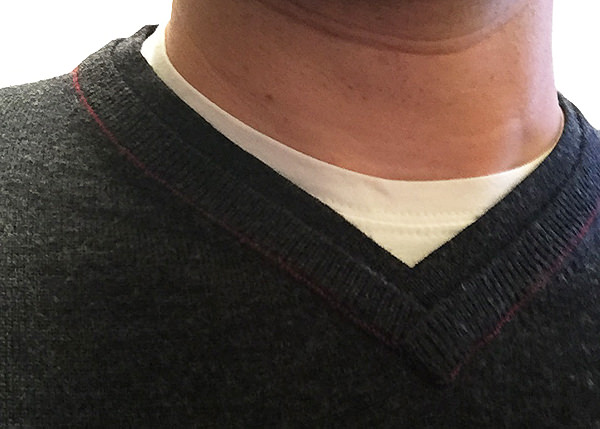 The purpose of your undershirt is to absorb your sweat, so when you wear them, it should be like a second skin. If you have the V-neck T-shirt, go for V-neck undershirt and crew-neck undershirt for a similar type of T-shirts.

Mistake 10: You tuck your shirt into your underpants 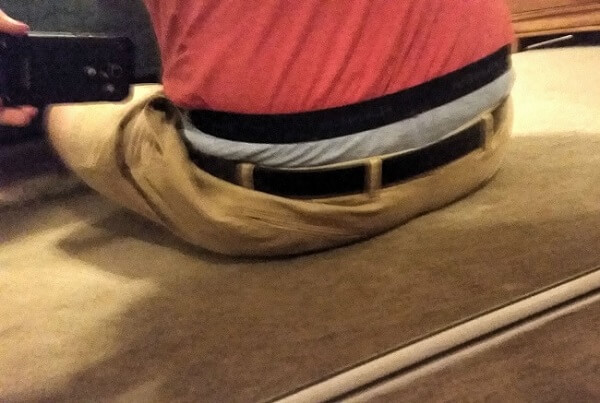 Mistake 11: Sagging – Underwear Waistband peeking out of your pants 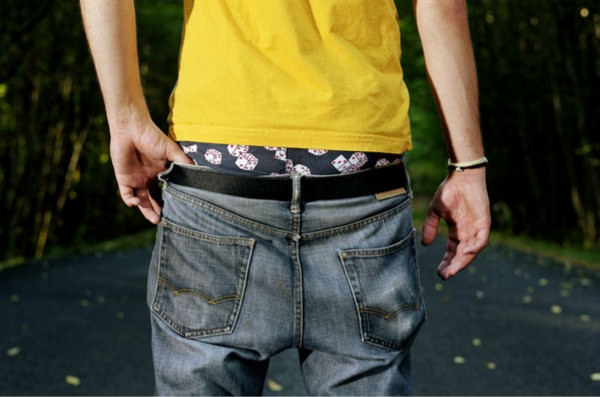 Sagging trend is another mistake which many men find it cool and stylish, but it is odd and not acceptable to show off your waistband. If you are wearing low-rise pants make sure you pick low-rise underpants. Many forget to pick a right fabric with their outfits, look for support, comfort and air circulation while buying underwear. Avoid cotton undies during the workout as it absorbs sweat and would cause irritation, you can pick nylon, spandex, rayon for the gym. For trousers, pants, pick cotton, modal fabrics.

No matter how tight your budget would be, never buy a cheap underwear, which wouldn’t last long, made from cheap fabrics and would definitely make you feel less confident.

Mistake 14: Not using hot water to clean your undies

The experts say that an average pair of dirty underwear contains one gram of bodily waste. Unbelievable? But that is the fact and hence if you want to kill the germs then wash them at a temperature of 65-70 degree Celsius.

Don’t wear boxers with dress pants, slacks which would bunch out and bring an odd shape to your body, instead, pick boxer briefs. Don’t wear too tight undies, which would cause chafing of your skin.

Hope these ideas would help you in styling smartly and stylishly.

Your underwear shouldn’t be too tight around your waist or thighs. Rather, it should be snug-fitting so that you can bid adieu to uncomfortable readjusting and painful pinching. At the same time, you can give your balls some air and enjoy extra room in the crotch region.

Though this underwear feels great against the skin, they are made of synthetic fabric that isn’t adequately breathable. It’s better to wear underwear made from natural fibers that breathe better. Synthetic fibers, on the other hand simply trap moisture and can serve as a breeding ground for fungus and bacteria.

Wearing used underwear is a strict no-no as they contain between .1 to 1 gram of feces which can wreak havoc on your skin.

The lumpy clump of unruly boxer fabric might ruin the classic drape of fine wool pants. It’s better to wear briefs or boxer briefs with dress pants as they will contour to your butt to render a smooth appearance.

Men tend to get comfortable with a single style of underwear that they wear for the rest of their lives. But you need to understand that there are varied styles of underwear each meant for separate occasions. Though you can wear boxers on a laid-back weekend, it can be a mistake to wear them underneath formal attire.

Mistake 22: Going commando during the day

Our daytime is usually filled with multiple activities and movements. It’s advisable not to go without underwear during the day. Our clothes usually don’t have a liner and if you are wearing pants, then this will constantly rub against your crotch leading to irritation.