The world might keep talking of gender equality and women may be the first ones in the line of sympathy, there are certain sufferings only men have been bestowed with. No matter what, there problems are always ignored and ladies won’t even know the disasters that just keep happening to them. From moments of guilt to getting excited all at the wrong place and wrong time, here are some problems nobody but men can relate to.

This is no rocket science. Men have a natural cotton factory in their navels fueled by their vests that just needs a clean up at the end of the day..

Hell breaks loose when they have to go through the zip tragedy and yes, all men have had their bad moments with their pant zips.

Poor men have to go with their own battle with their foreskin being pulled up in tight underwear. They might not have the rashes like women but yes, they have their own pains under there. 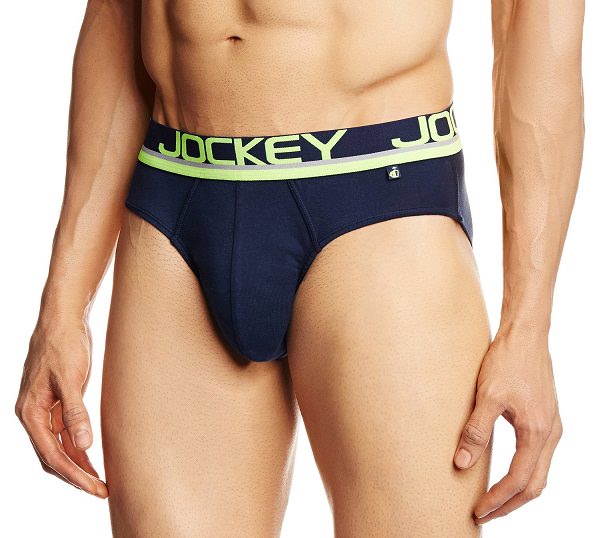 Such kinds of supportive underwear provide extra support to penis which will be helpful in hiding erection as well foreskin being pulled up.

Well, since they cannot just keep wearing loose boxers all the time, getting their junk packed in tight underwear is just so unbearable. There is the risky choice of going with a tight one or the loose ones!

Unlike women, men just cannot hide their sudden hormonal upsurge. Anything and anywhere, there manly instincts are going to do their business and yes, you can see it! Even the underwear stops supporting them at such times!

They do not have guts like ladies to get their waxed, at least not from places where hair is just naturally showered upon them. Being hairy does turn women on, but excuse me not everywhere!

While checking a hot girl out, they just naturally move onto putting an innocent face with sunglasses on. And there, you are a secret stalker!

It is havoc when they have to sit on their wallets nudging their butt like anything. Even worse, they have to walk properly so that no one notices!

It is just amazing how mother nature gave all beautiful things to women and they have to deal with smelly socks at the end of the day. No deodorant works for that.

10. Keep a brave front against Hotties

Continuing with whatever they are doing is their biggest struggle if a hot girl just pops up in front of men. That indeed is their toughest test ever and who wants to pass that?

Yes, those infinite nights of doubt to ask her out or not is the biggest discrimination men could ever be put through. It is always expected from a guy to make the first move. That’s the big risk they take!

As long as their dad is a huge businessman, men have an extra budget to handle- the decency of always offering to pay!

13. Fear of being misjudged

Women are so unpredictable. There is a constant fear of how to behave with them without getting misjudged as a pervert! Avoiding the touches or going for it? That’s just unexplainable.

14. Getting caught Checking out

If there ever was a remedy to this? It is the most awful joke of mother nature on them!

The society always expects men to put a brave front. They have emotions too!! And sometimes crying is acceptable.

Men have to undergo the blade and the unbearable cuts and rashes every other day. Not everyone can look a stud in a stubble!

Men have their own sensitive areas and not always is it good to get hit from here or there right in the crotch!

Isn’t life hell for those poor guys out there!! Well, next time just give them a sweet pat for going through all of this and never letting a scream out!!!Hats Off Men!