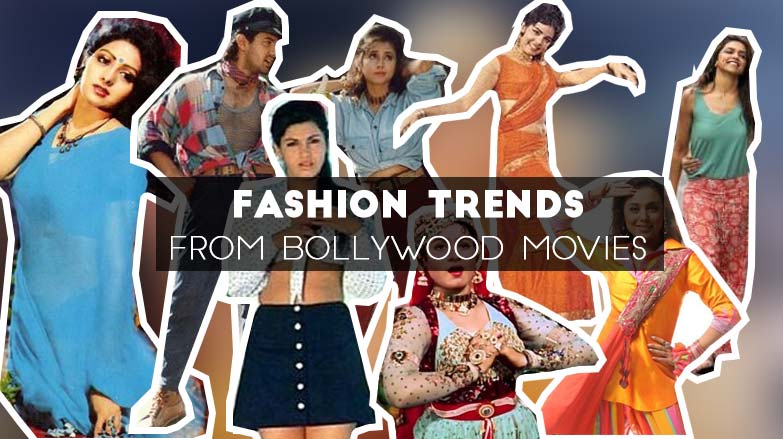 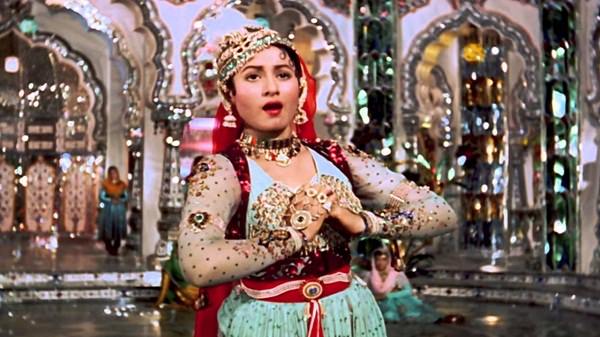 We are smitten by this trend and thanks to Mughal-e-Azam that brought the magical anarkali suits to life. Madhubala sported the royal Anarkali suit look in the film and looked nothing less than a classic diva. And since then Anarkali suits have been reserved for wedding, festivals and celebrations. It was Hare Rama Hare Krishna movie that made bell bottoms or flared pants way too popular in the 70s. It then became the major fashion staple of the youth. The trend went for decades and still you can see people fond of the fashionable bell bottom pants. Back in the 70s the wasn’t much of skin show, but when Dimple Kapadia made an entry in sultry polka dots blouse and mini skirt, it became a rage. The fans across the nation loved the look and polka dots entered the mainstream fashion. It gives a complete retro vibe and still is in trend. In the film Brahmchari, Mumtaz transformed the saree and brought it to a whole new level. The iconic new style of draping saree in “Aaj kal tere mere naam” song became a sensational hit and the girls back then were and till date are totally in love with it. The saree easily flaunted the curves and created a mark in the fashion industry. Various actresses such as Priyanka Chopra, Deepika Padukone, Kangana Ranaut have been seen donning this style in elan. 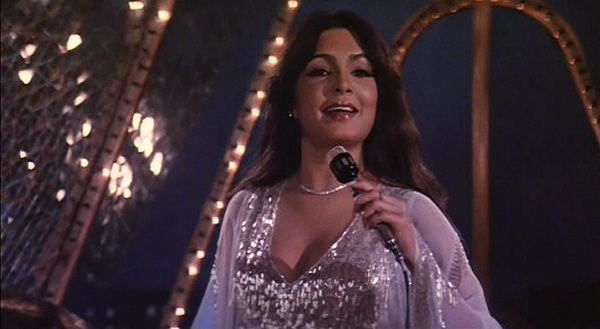 In the 80s the trend of chiffon saree was at peak and the credit goes to Sridevi, who flaunted her sensual curves in a blue chiffon saree for the song “Kaate nahi katte” from the film Mr.India. She brought an oomph factor in the plain saree and the whole nation went gaga over her glamorous style. The plain saree trend is still popular in the Bollywood and you can see them in all romantic films of Karan Johar, Aditya Chopra. 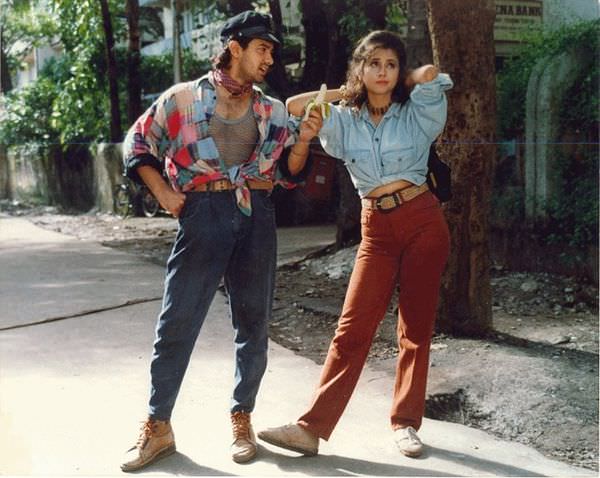 Urmila became an inspiration for the 90s college going girls. She brought the trend of denim shirt that gave sporty vibes and could be paired with colored pants, denim, skirts. Denim shirts are still popular and a big hit among the younger crowd. 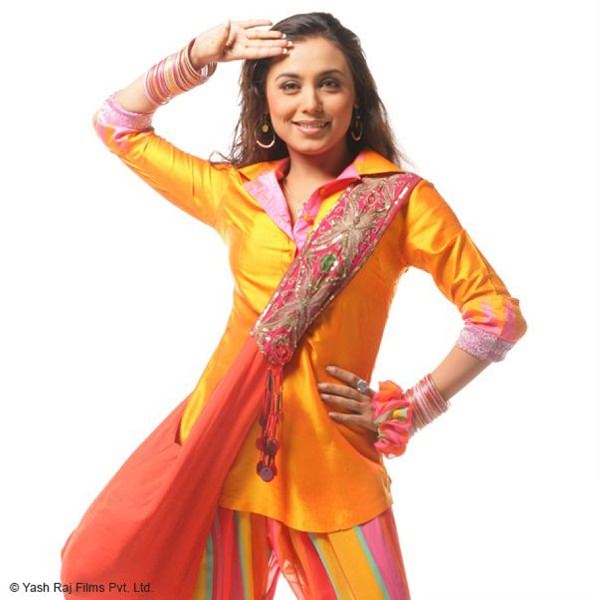 Rani Mukherjee began the pop of bright shades Punjabi suits that became a favorite of every fashion faithful girl. The collared kurti, Patiala pants was loved and sported by many fashion conscious girls at wedding, parties and festivals. Deepika Padukone showed her chic, fashionable end in the film Cocktail and brought back the palazzo pants trend that became the talk of the town. Floral printed, Aztec printed palazzo pants were super popular and is now every girl’s favorite outfit.

11. T-shirt and Patiala Salwar from Jab We Met Apart from Bebo’s stellar performance it was Kareena’s stunning fashion sense that grabbed attention of all. The trend of teaming t-shirt with patiala pants became the most liked wearing of that time and was appreciated by the college going girls.

These were the inspiring looks from the Bollywood, we hope you felt nostalgic reading the post.